Activists for the marine balance of our ocean planet.

The first action called Divers for Sharks took place in 2010 on Copacabana beach and featured some 20 activists sticking 5,000 shark fins in the beach sands, in protest at the number of sharks killed every 5 minutes in the world.

The diving instructor Pingüim, also known as Paulo Guilherme and the longtime environmental activist José Truda Palazzo Jr. developed and coordinated these actions, which mark the birth of the International Divers for Sharks: Divers for Sharks campaign.

Today the campaign has transcended diving and most volunteers and supporters don’t even dive. But they defend sharks with all their might! 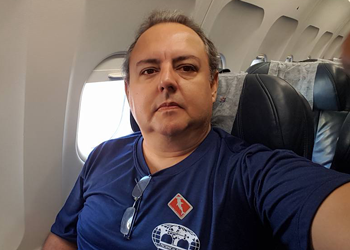 Diver for many years, awarded internationally for his life dedicated to the oceans and for the number of dives made. Sued more than once for defending the oceans, he remains unbeatable and fearless in this fight. He has worked for CMAS, CBPDS, PDIC, SSI and currently for SDI / TDI / ERDI. Lives in Rio de Janeiro. 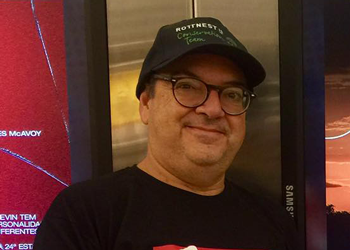 The great name for whale preservation in Brazil, with a long and tireless history of marine preservation, despite political persecution. He participated in the foundation of Parque de Noronha and many other areas in Brazil and abroad.